I was a minnow of a girl, tossed
by the storm. Banished from Algiers
with the skin of my belly tight
as a drum, packed with the kicks
of my Caliban, whose diabolic
father knew a trick or two.

Many moons rose. I wove an eel-
grass cradle, chased mischievous
spirits from my driftwood door.
Waves curling behind me like claws,
I screamed him out. Beneath a squid-
ink sky he hit the sand as lightning struck.

I loved my moon-calf dear, stroked
the bristles on his cheeks, caressed
his crooked spine. I held him high
to pick our olives, figs and oranges
until my salty breath ran out
and I became pure essence.

Prospero offered my boy stolen fruit
on open palms, beguiled with wily
spells. Now Caliban bears wood
like a mule, weeps over his chains
until iron turns to rust and man
turns to beast with a poet’s tongue.

Ah, his words might be as sweet
as peaches. At night, he rocks
gently, sings lullabies; but they are
few, and brief, and soiled with curses.
Oh, he could be so tall if he would
only walk with unbowed spine. 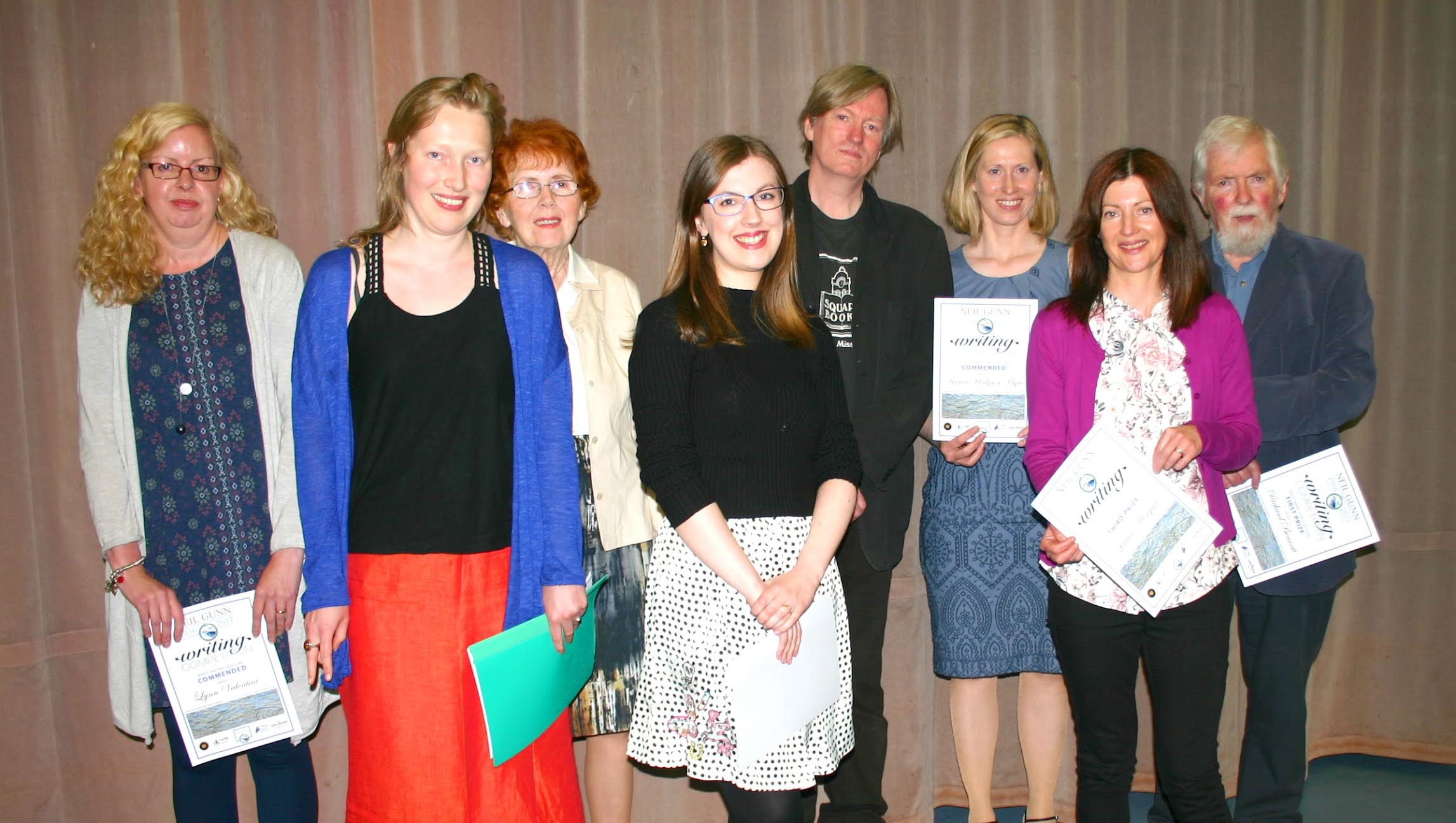